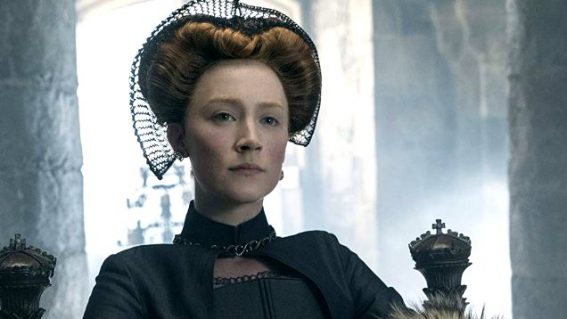 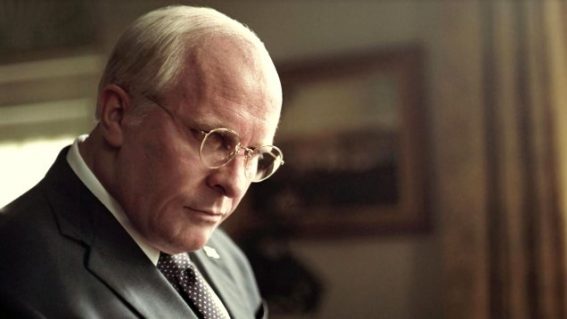 10 of the most striking actor transformations in cinema history