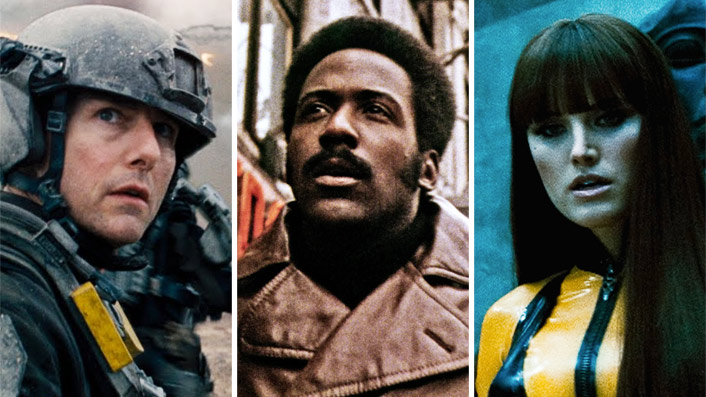 The fast-paced horror/comedy Werewolves Within is an absolute blast