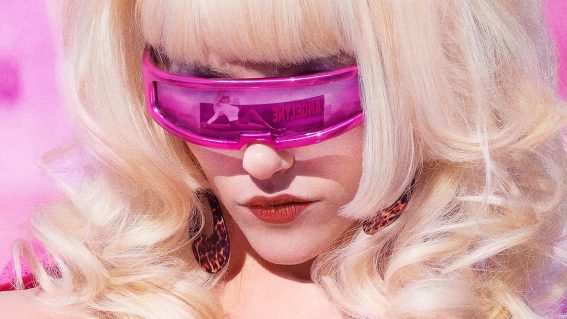 Best new movies and TV series on Stan: May 2022 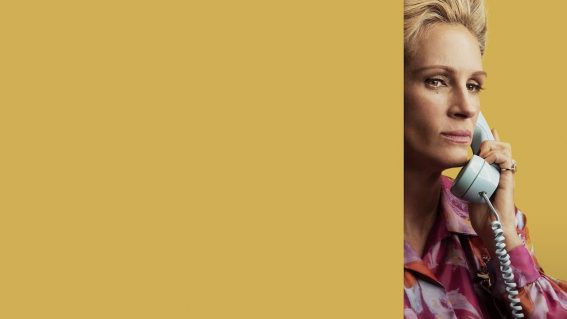 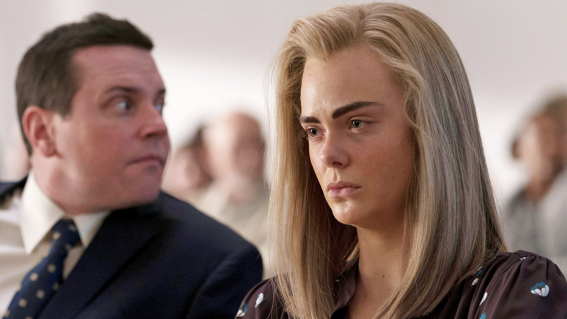 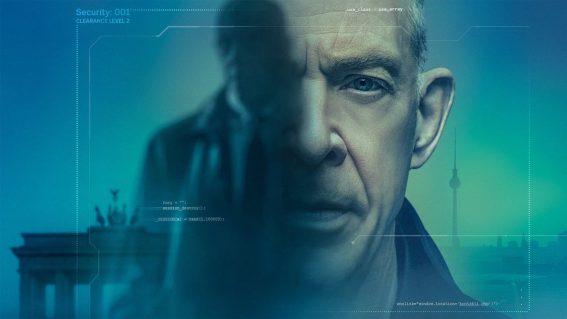 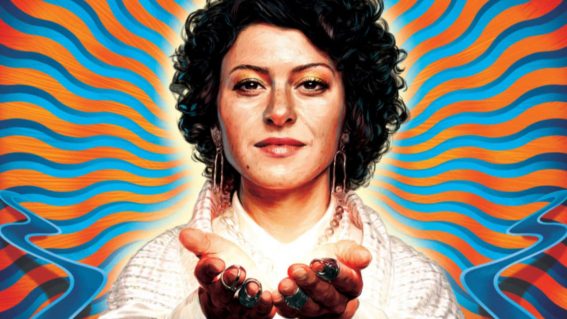 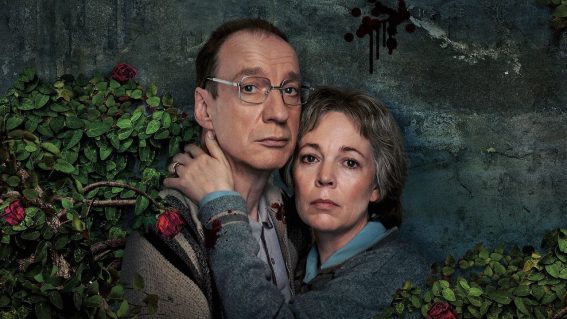 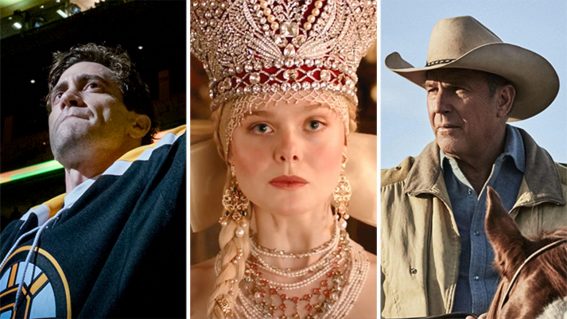 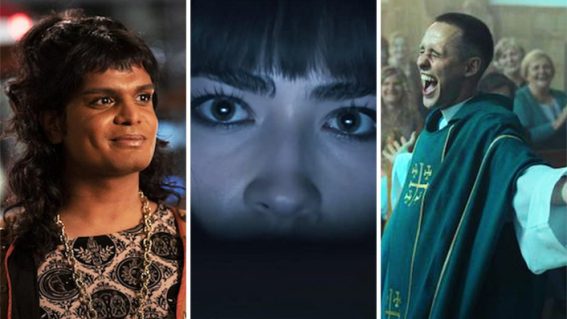