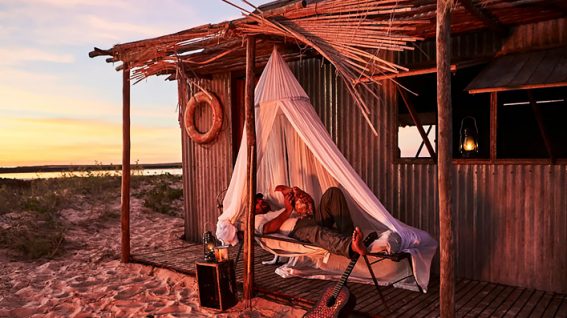 Run is a lusty blend of comedy, drama and on-the-run thriller