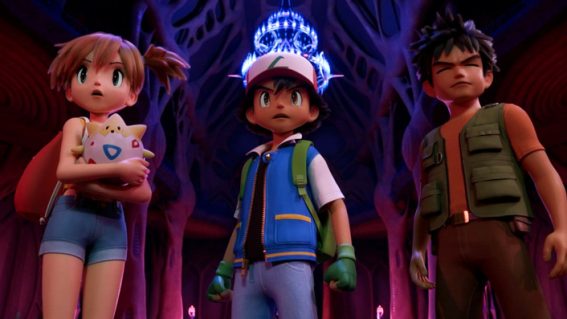 Netflix just released a Pokémon: The First Movie remake and I don’t know why