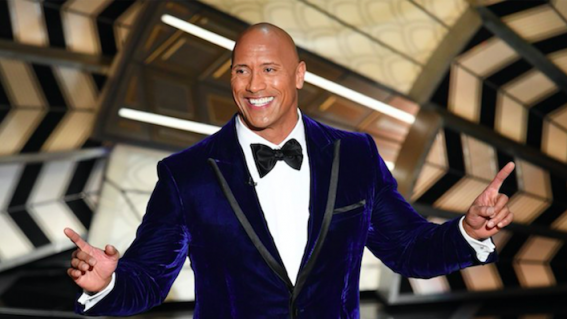 Who should host the Oscars in 2020? Here’s our picks 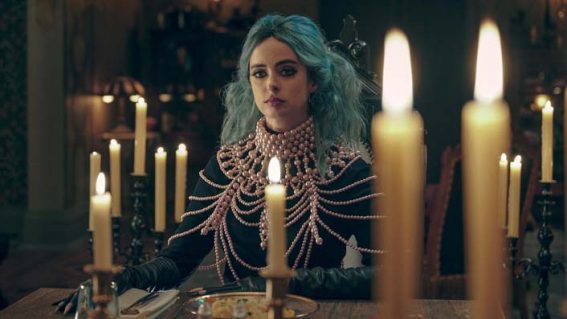 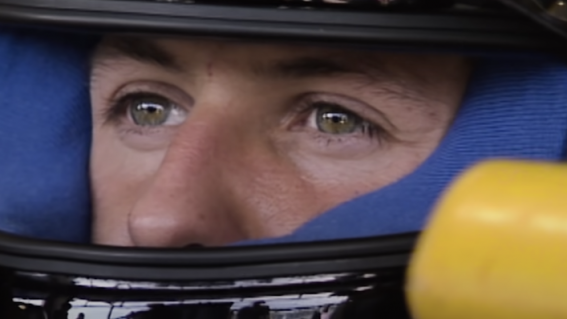 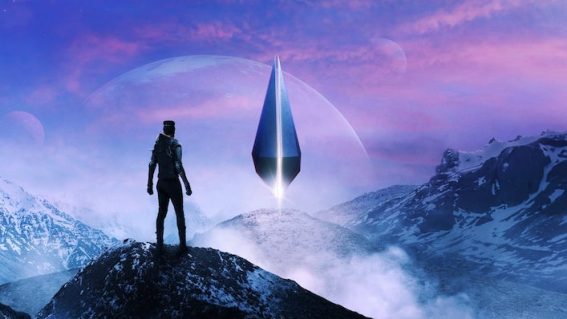