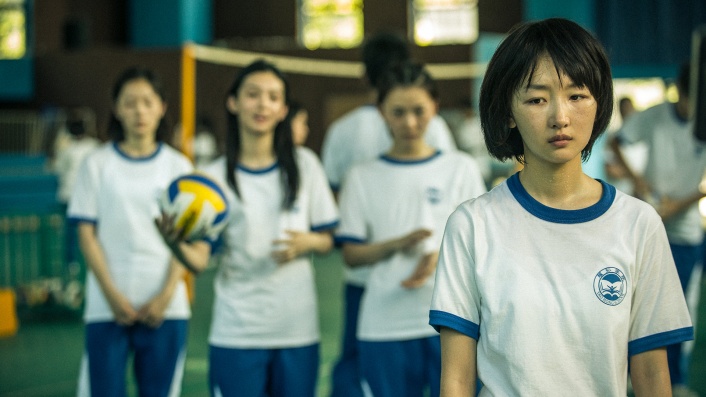 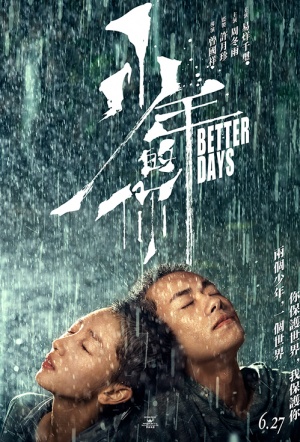 When a bullied schoolgirl's nemesis turns up dead, she and a shady new friend come under suspicion in this Chinese drama based on Yuexi Jiu's novel.

Heavily bullied seventeen-year-old Nian (Dongyu Zhou) is studying for the notoriously tough university entrance exams when she meets Bei (Jackson Yee), a tough street kid. The unlikely couple gradually fall in love, but everything turns upside down when they are dragged into the murder case of Nian's classmate — as the prime suspects.

The gritty reality of bullying shown in Better Days leaves a lasting impression on the audience.

Though not very subtle in presenting its thesis, the story is generally suspenseful and well-told by young HK actor and director Tsang.

Better Days may slide into somewhat hollow artfulness, but it's hard not to be moved by its genuine concerns.