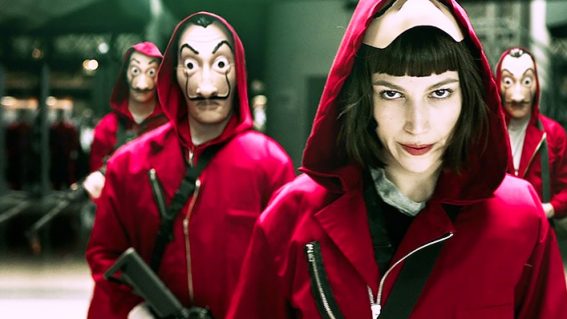 Why Money Heist is a hugely addictive Netflix crime show