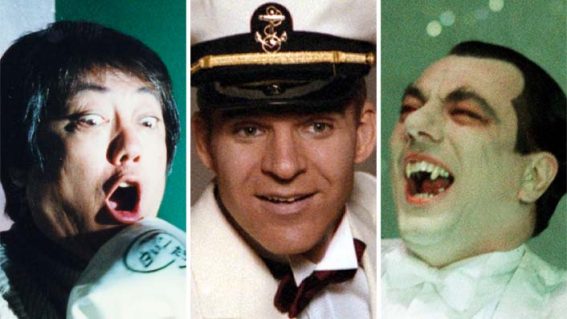 From vampires to glam-rock Hitler: the 15 all-time weirdest movie musicals 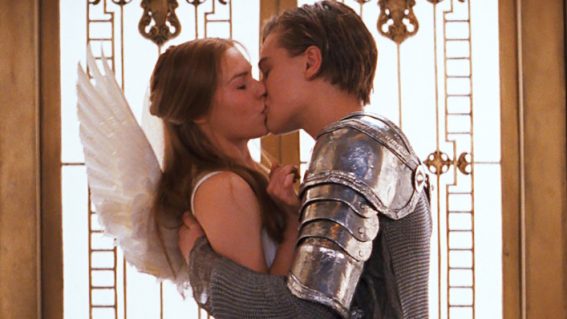 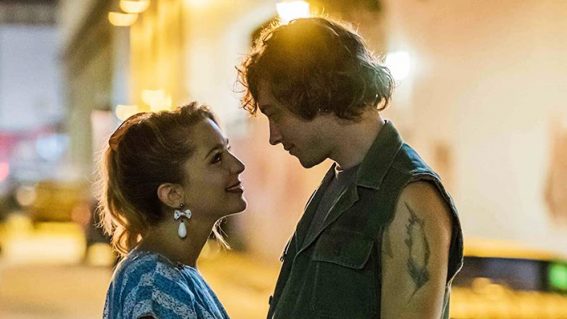 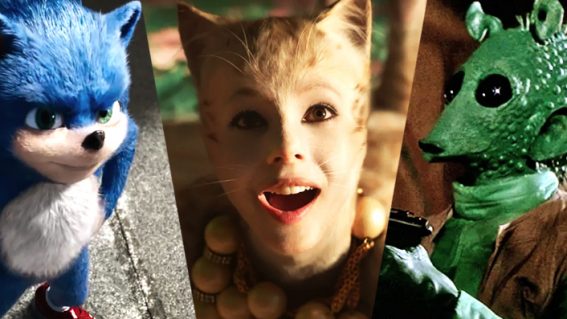