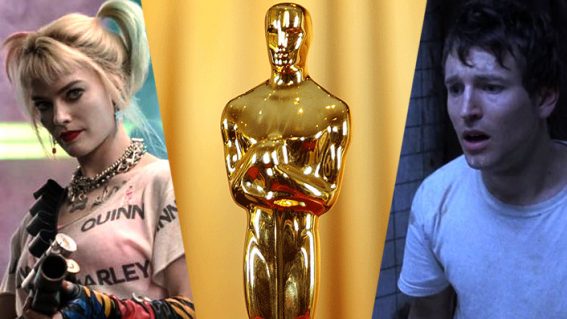 The Take podcast: Birds of Prey, Oscar predictions and the great Leigh Whannell 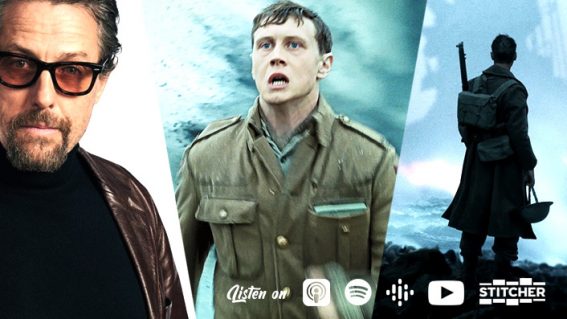 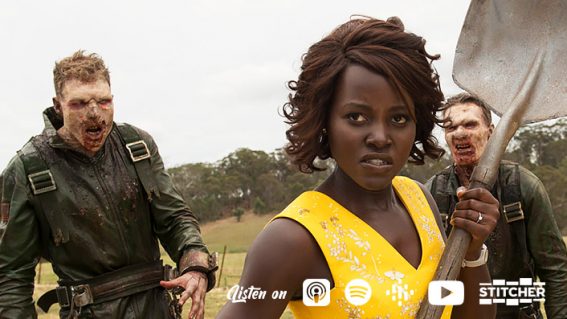 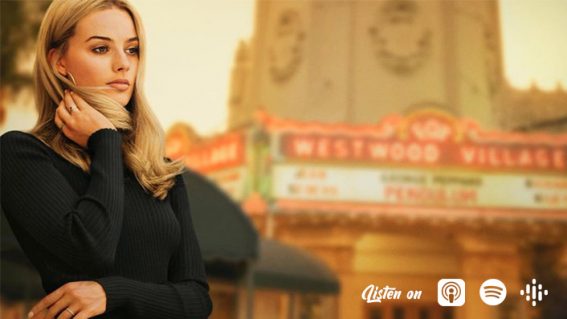 Listen to our new podcast The Take! The first episode explores all things Tarantino