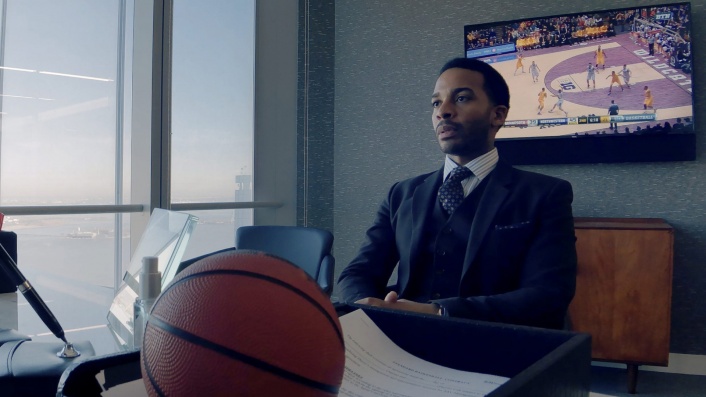 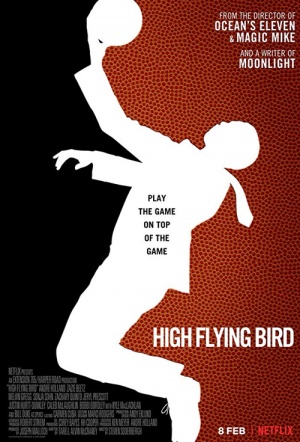 Sports agent Ray Burke (André Holland, Moonlight) finds himself caught in the face-off between the league and the players. His career is on the line, but Ray is playing for higher stakes. With only 72 hours to pull off a daring plan, he outmaneuvers all the power-players as he uncovers a loophole that could change the game forever. The outcome raises questions of who owns the game – and who ought to.

Stumbles when it makes half-hearted attempts at romantic intrigue or tragic backstories, but its subversive view of race, money and power in modern sports couldn’t be more timely.

In picking at a system until it’s threaded, High Flying Bird is a classic Soderbergh construct.

Non-NBA fans may find the specifics of what the characters discuss somewhat bewildering, but the film nevertheless makes its message about exploitation loud and clear.

The film is funny, quick-witted, and even throws in a little sex for good measure. Best of all, its various competing ideas eventually knot together in such satisfying ways...

Soderbergh and McCraney have entertainingly stirred the pot and put a perspective on the screen that will stir some reactions in the real world...