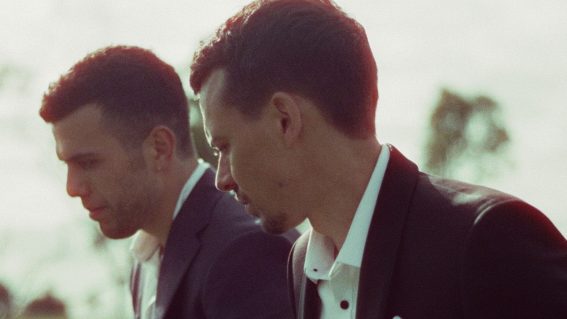 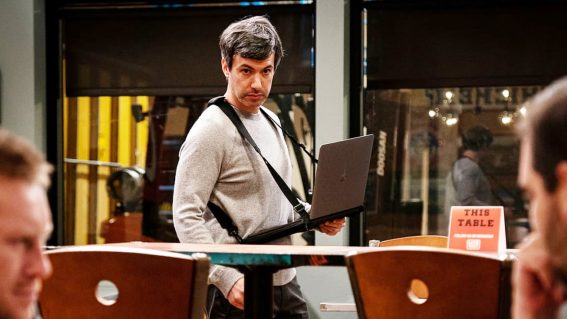 All aboard, for 8 of the greatest train movies ever made