The Hunt mixes wild action with a Truman Show-esque premise 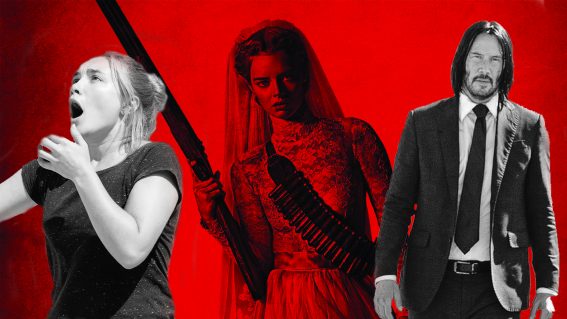