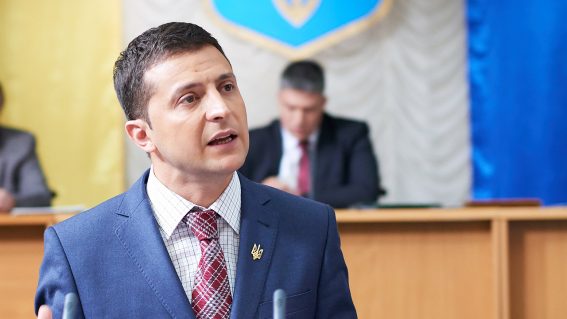 Is Volodymyr Zelensky’s Servant of the People stranger than fiction, or weirder than history? 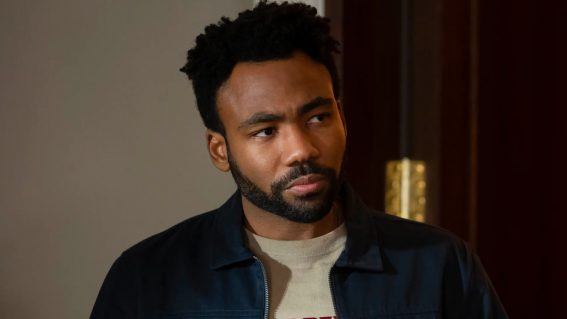 After a long break, Atlanta takes just two eps to remind us why it’s one of the best 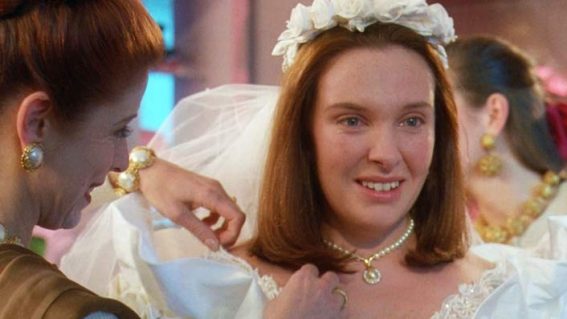 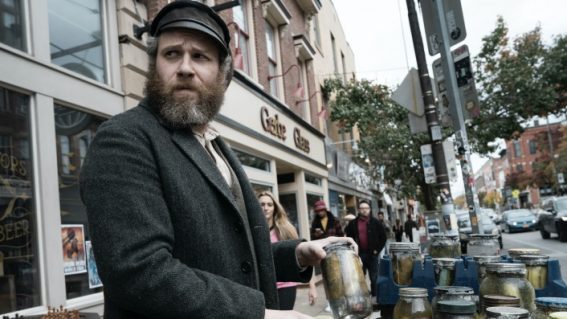 How to watch American Pickle in Australia 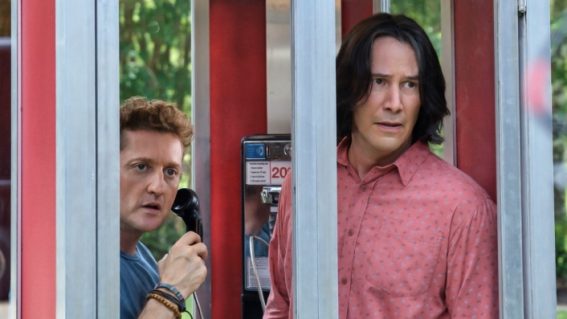 How to watch Bill & Ted Face the Music in Australia 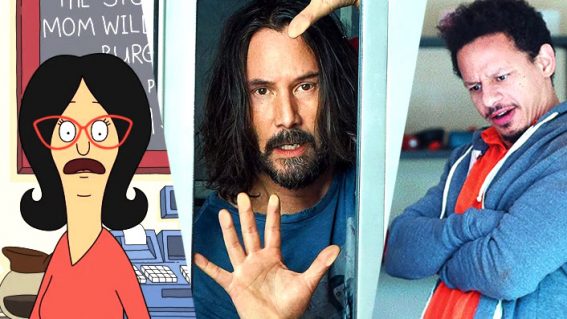 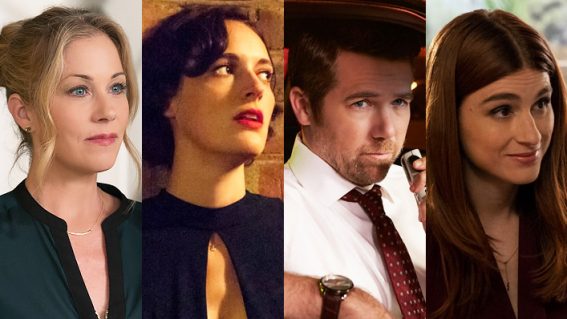