How to watch the much-hyped Nomadland in Australia 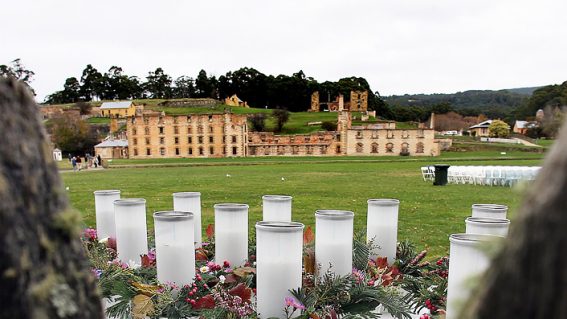 As a Port Arthur survivor, here are my thoughts about the upcoming movie 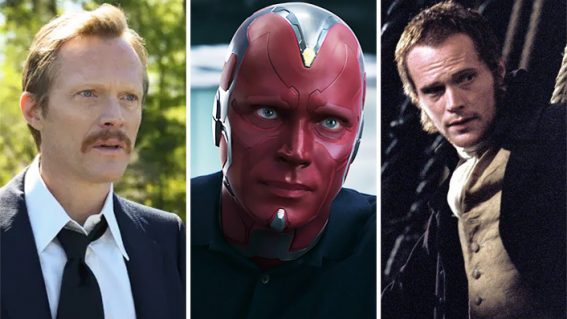 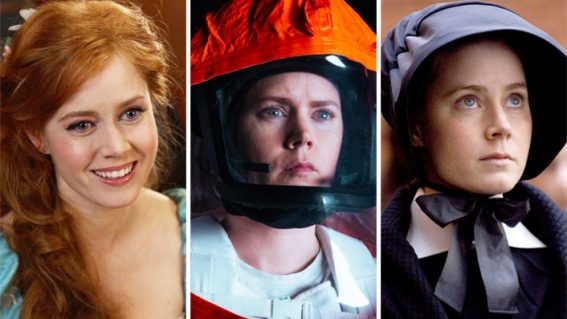 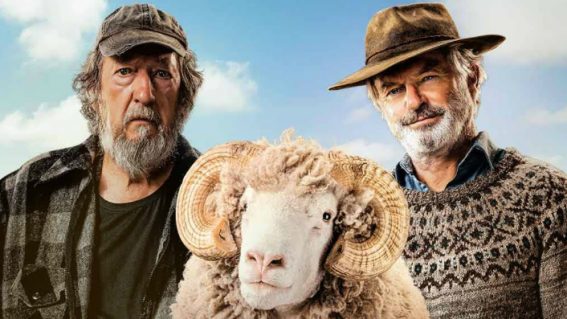 Sam Neill and Michael Caton chat to us about Rams 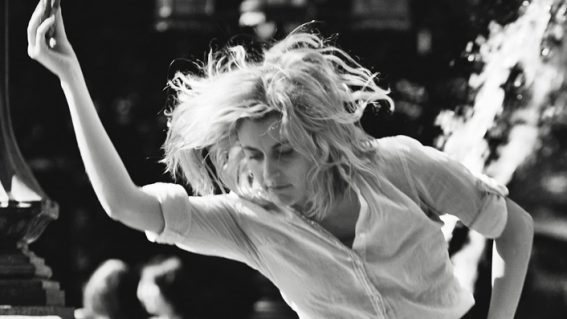 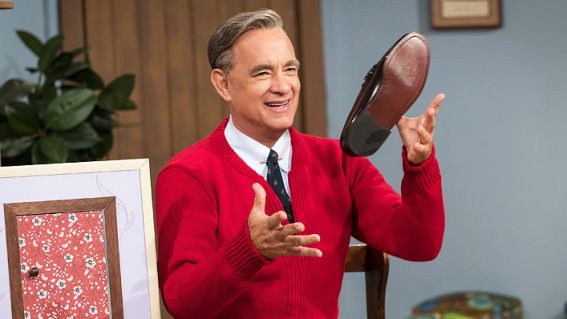