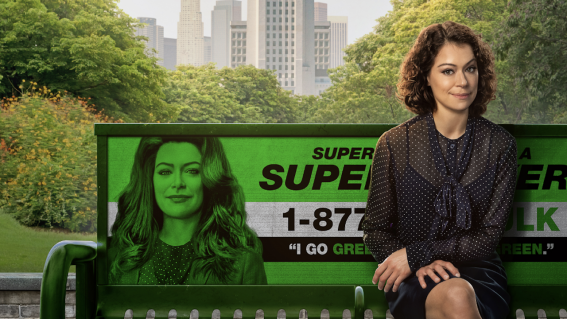 Go green or go home, with these 12 things to know about She-Hulk season 1 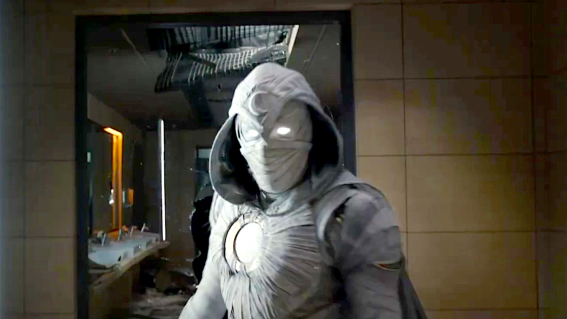 What did audiences at Flicks screenings say about Nope?