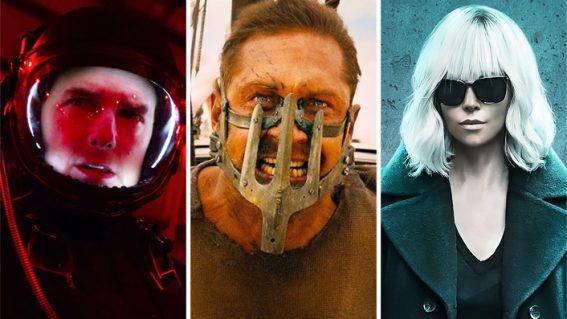 Capsule reviews of action movies once available to stream 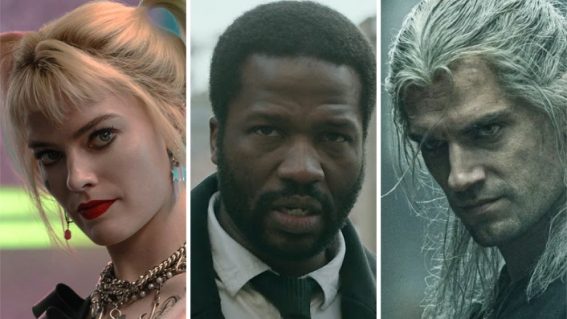 The 8 most kickarse action scenes of 2020 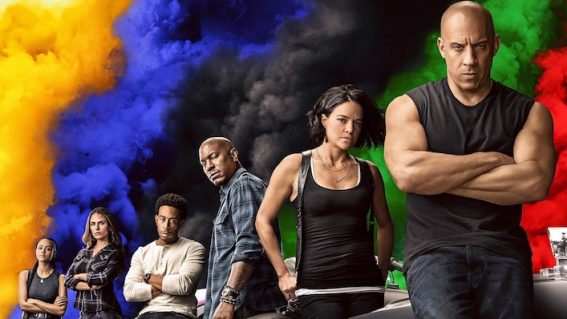