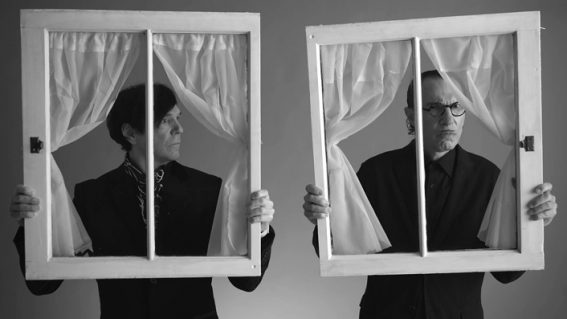 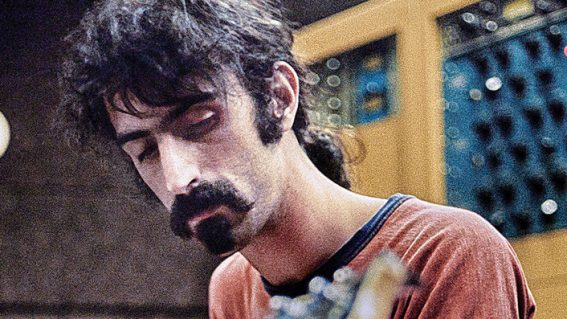 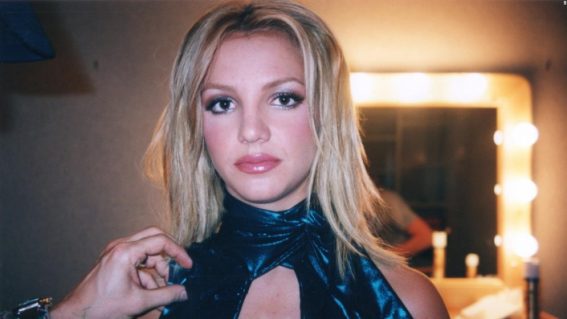 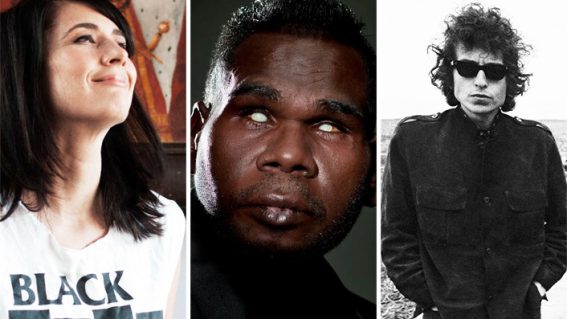 The 10 best music documentaries so far in the 21st century 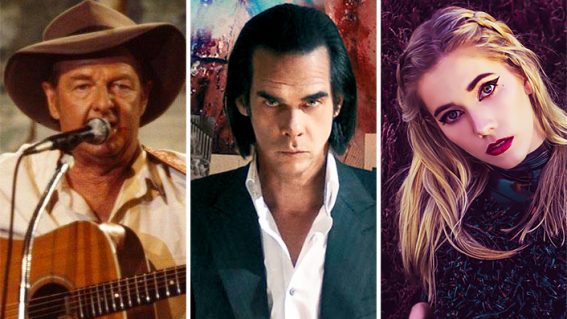 The 10 best Australian music documentaries of all time 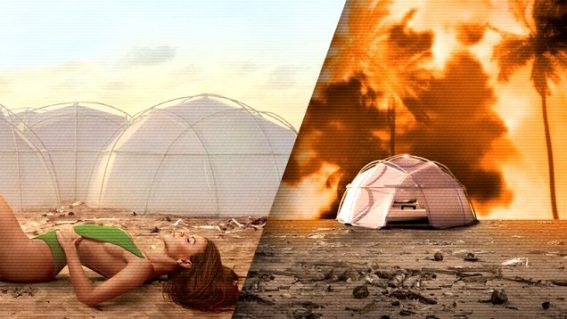 Fyre Fraud is finally arriving in Australia. Should you bother watching? 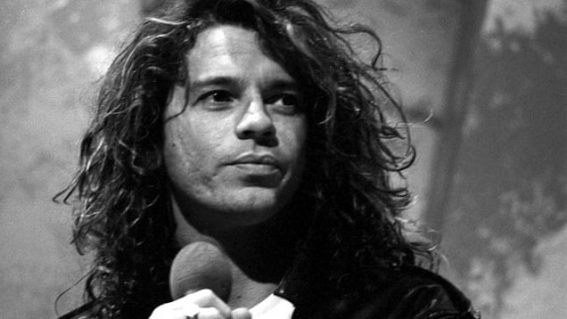 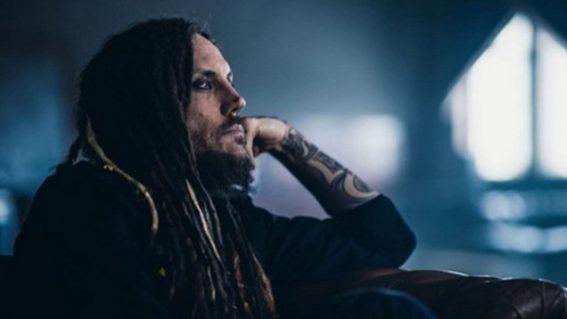