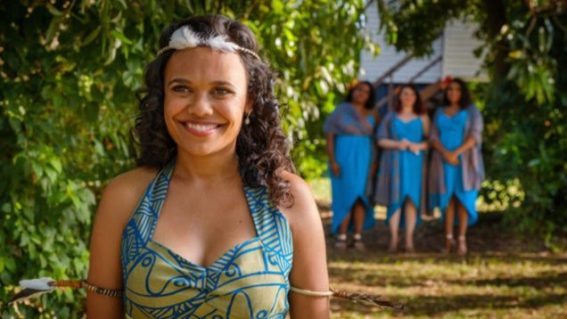 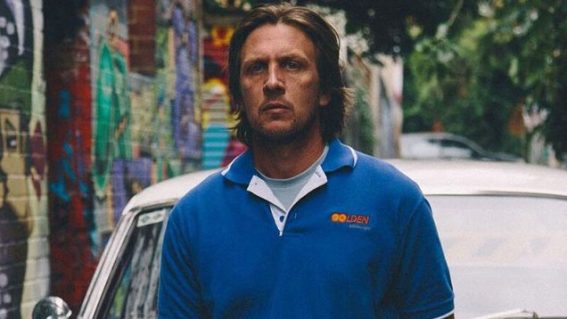 Australian actor and writer Damian Hill has passed away, age 42