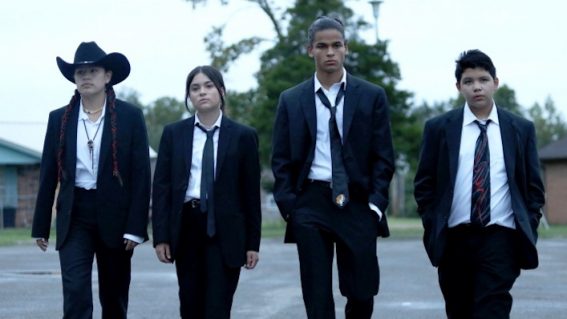 How to watch the Indigenous teen comedy Reservation Dogs in Australia 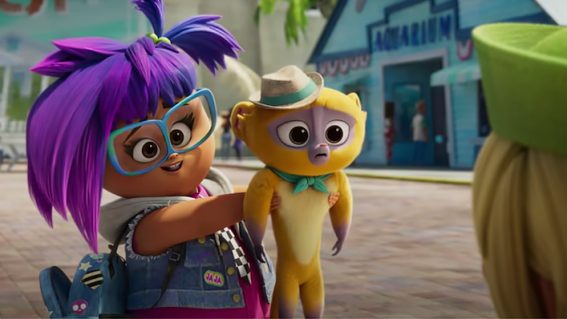 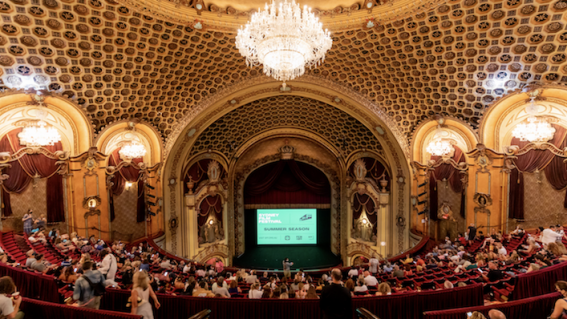 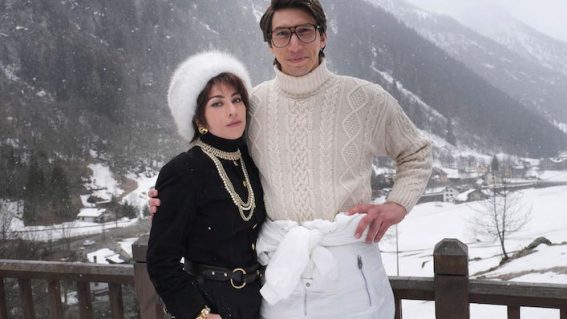 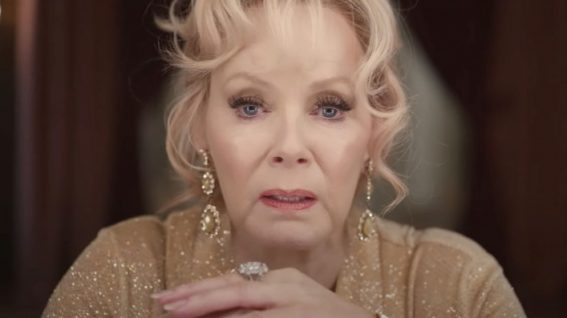 Hacks, the critically acclaimed comedy about comedy, is coming to Stan 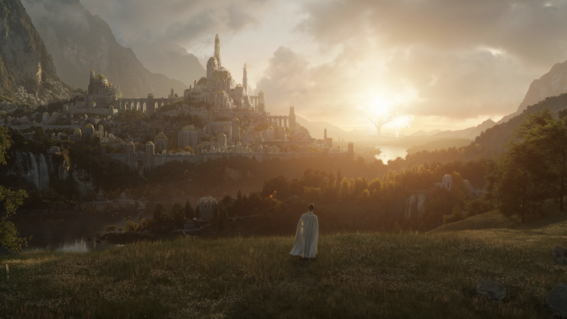 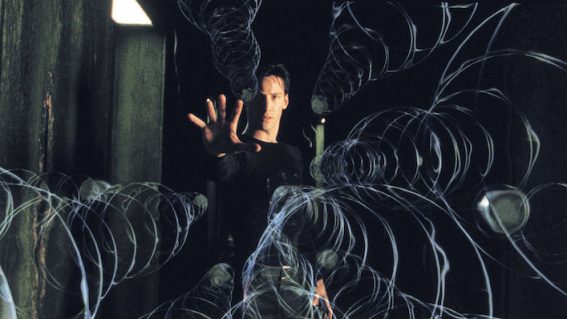 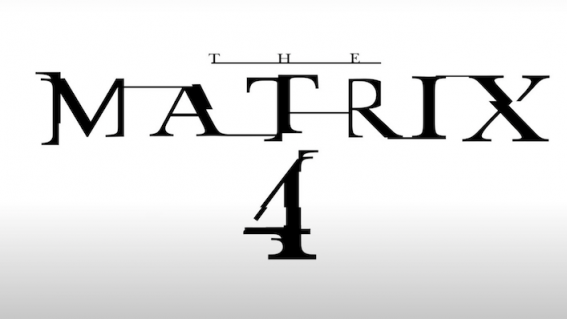 When will The Matrix 4 be released in Australia? 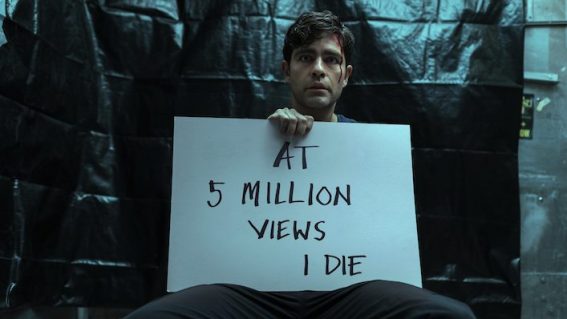