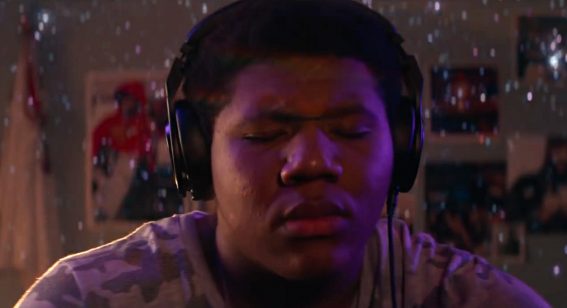 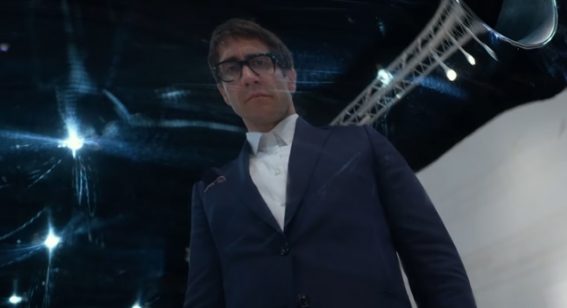 A strutting, self-satisfied Jake Gyllenhaal is the best thing about Velvet Buzzsaw 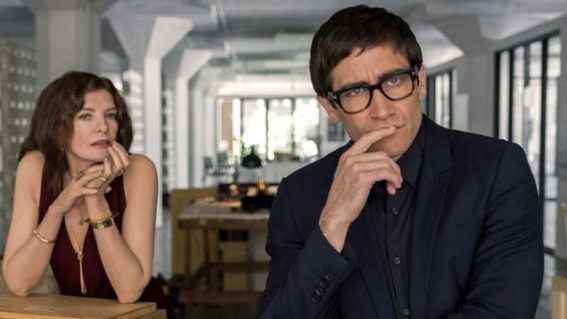 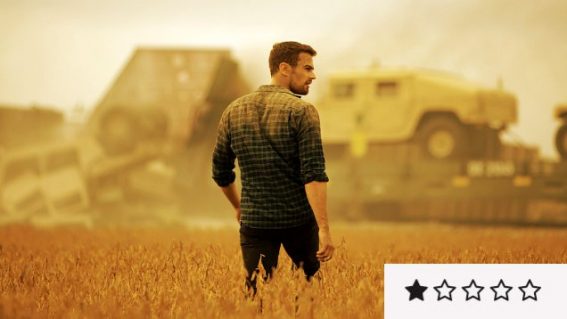 How It Ends review: Netflix’s apocalyptic road movie is a terrible bore