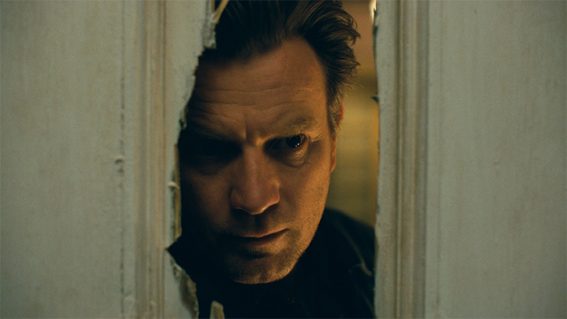 The snoozy Doctor Sleep is your cure for insomnia