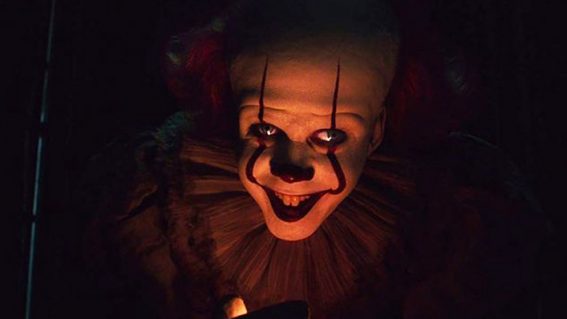 Horror movies that mean something and childhood trauma manifested