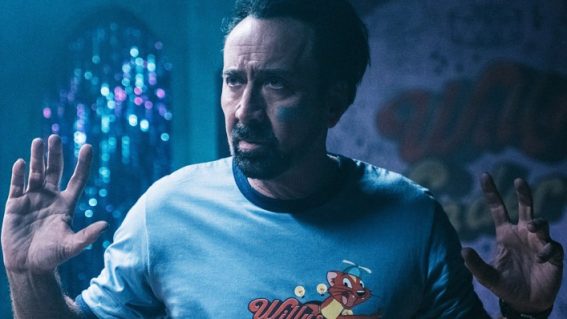 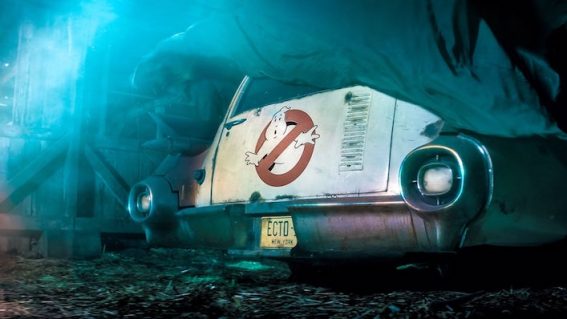 How fans are reacting to the Ghostbusters: Afterlife trailer