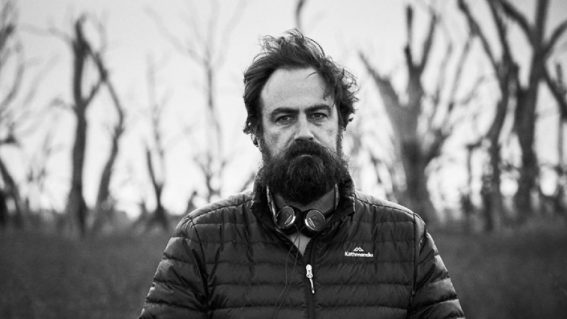 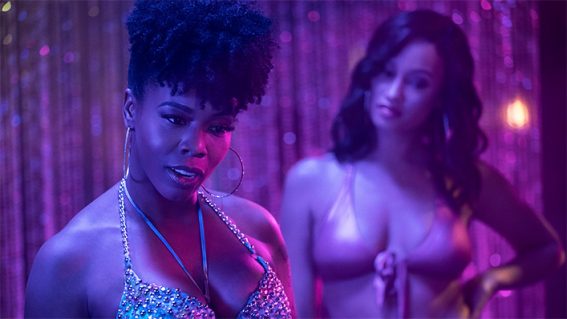 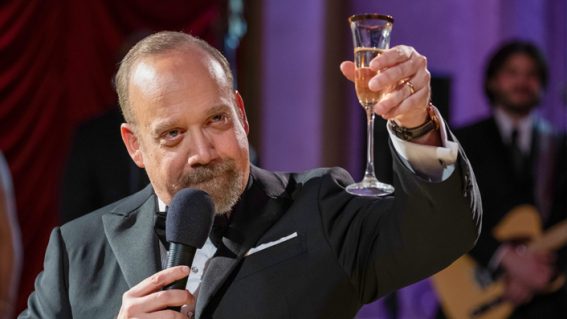 Here’s one billion reasons (sort of) to watch Billions 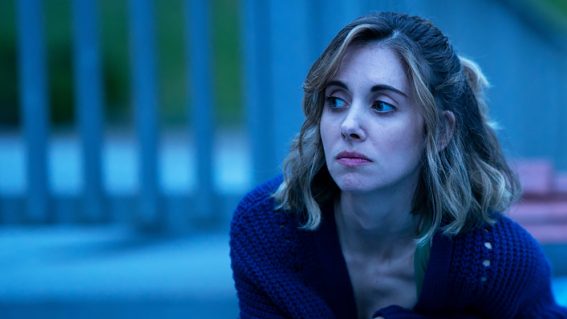 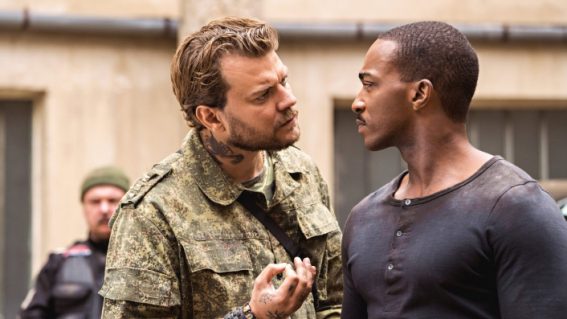 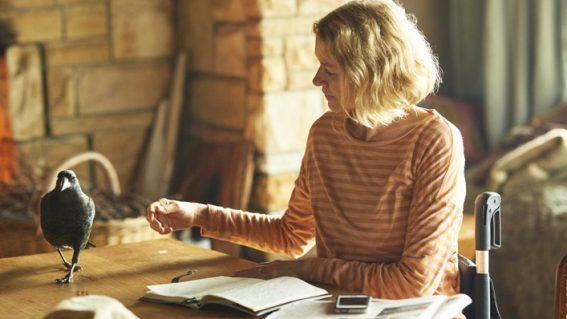 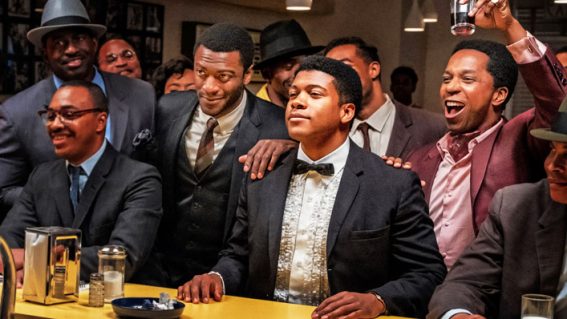 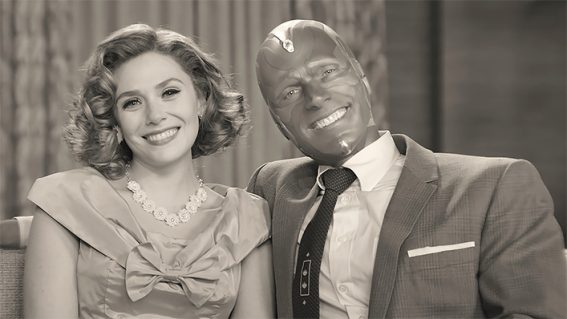