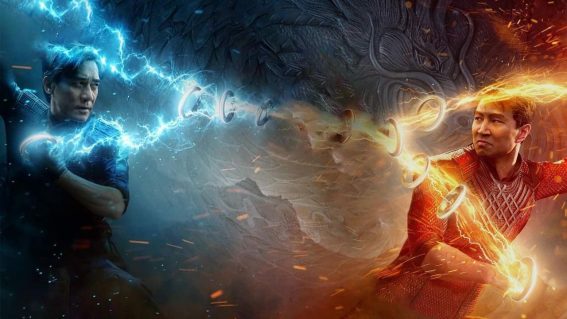 Australian box office report: Shang-Chi rings in $13 million, on top for the eighth week in a row

Here’s everything dropping on November 12 for Disney+ Day

Your wish is granted! ACMI’s Disney: The Magic of Animation has been extended to 2022

Good Guys and Dolls: how to watch Chucky season 1 in Australia

Get enthusiastic: how to watch Curb Your Enthusiasm season 11 in Australia

Nice planet, we’ll take it! How to watch Invasion season 1 in Australia