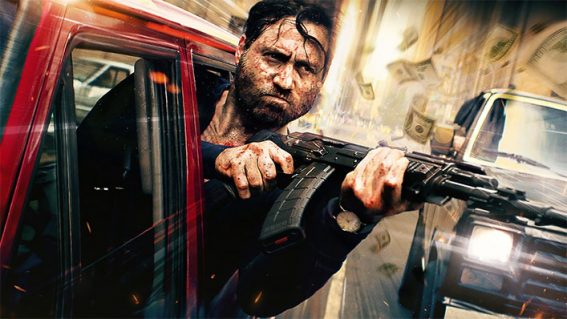 The Last Days of American Crime is at 0% on Rotten Tomatoes. Is it THAT bad?

How to watch the twisted Christmas comedy Fatman in Australia

How to watch The Crown Season 4 in Australia