Cobra Kai cleverly flips the script, making us empathise with the bad guy 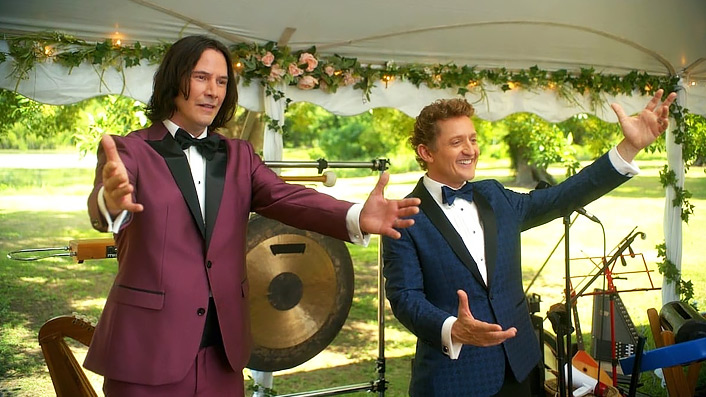 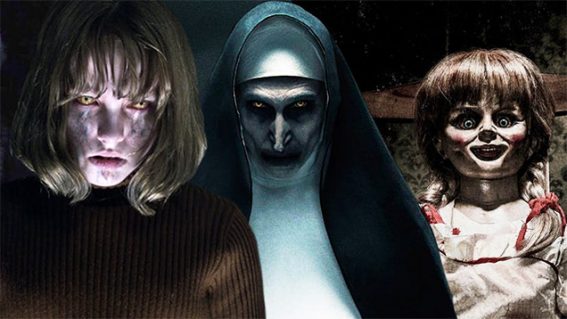