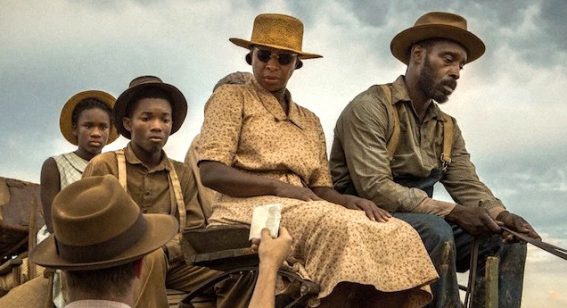 Mudbound: the racial drama that knocks Detroit and Hidden Figures out of the park

Enough with heavy-handed metaphors: The Killing of a Sacred Deer and the murdering of subtlety