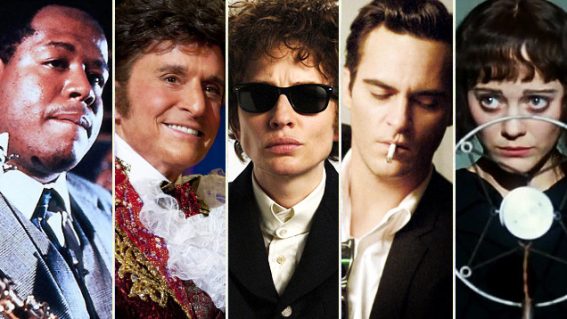 The best and worst musical biopics, from Walk the Line to Jersey Boys 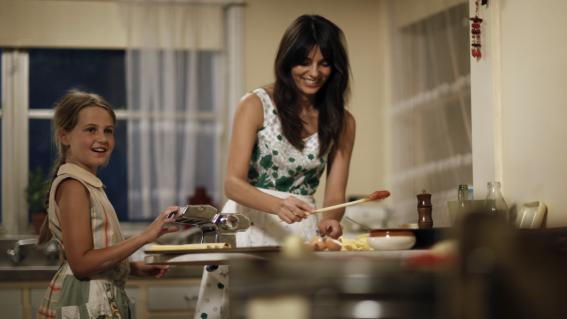