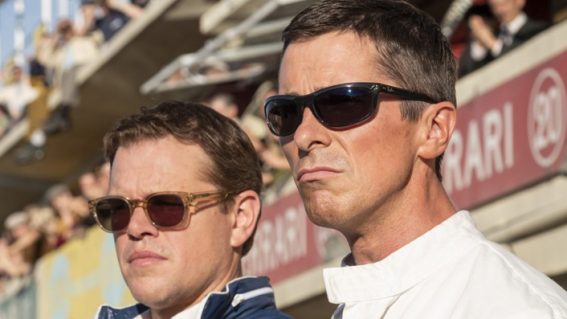 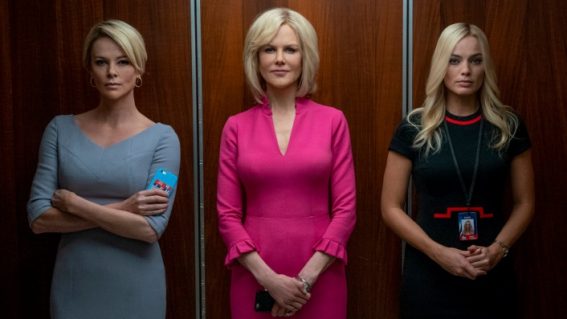 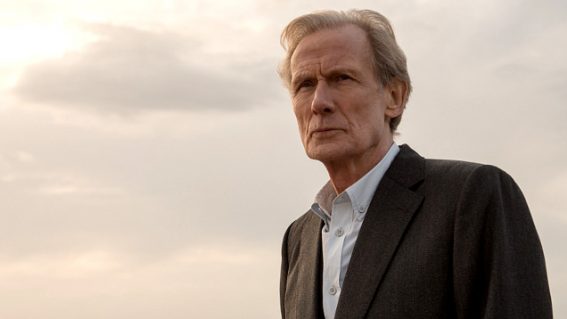 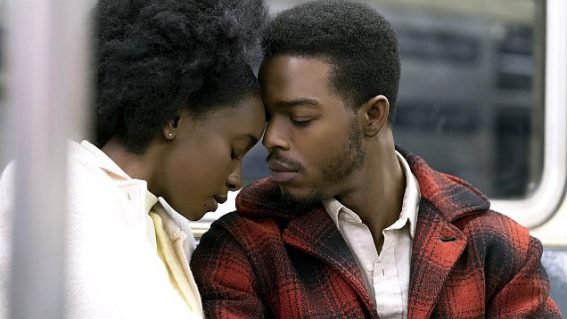 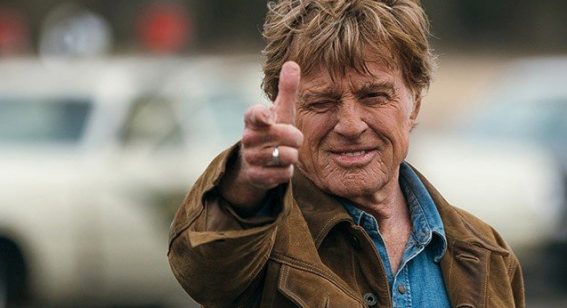 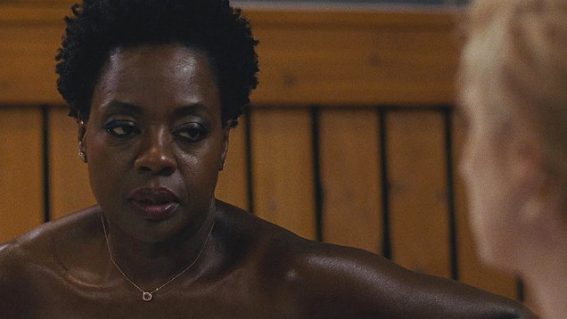 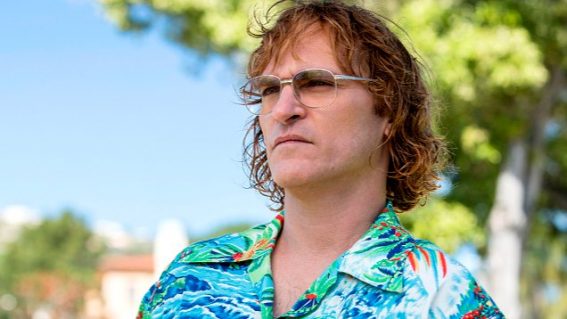 Joaquin Phoenix fights for nuance in the exaggerated but affecting Don’t Worry, He Won’t Get Far On Foot