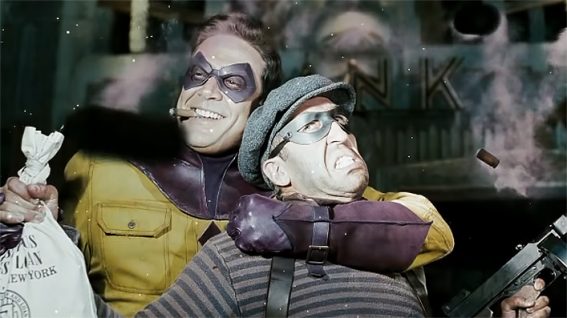 The Boys made me revisit the greatest superhero scene of all time, from Zack Snyder’s Watchmen