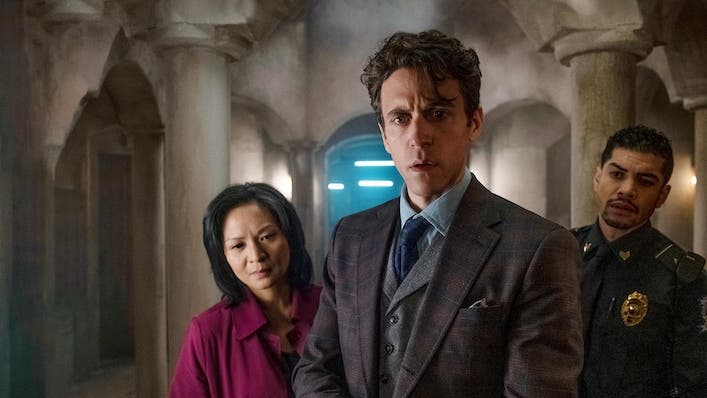 Everything we know about Dan Brown’s The Lost Symbol: its plot, stars, and where to watch

Peter Jackson’s docuseries The Beatles: Get Back is streaming soon 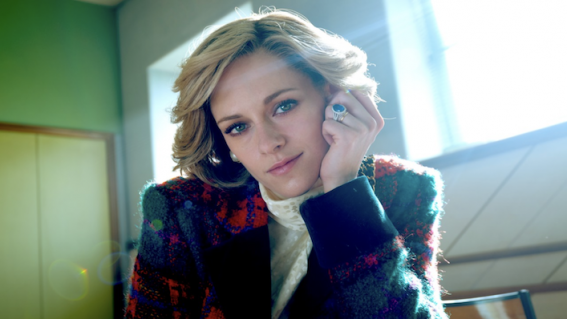 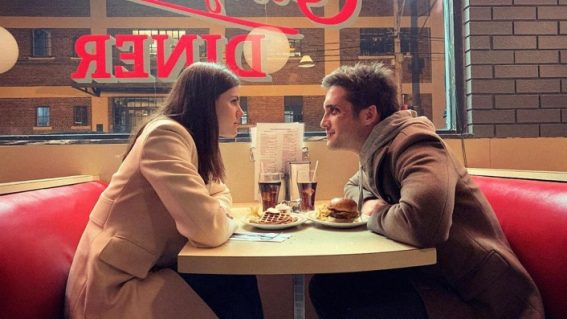 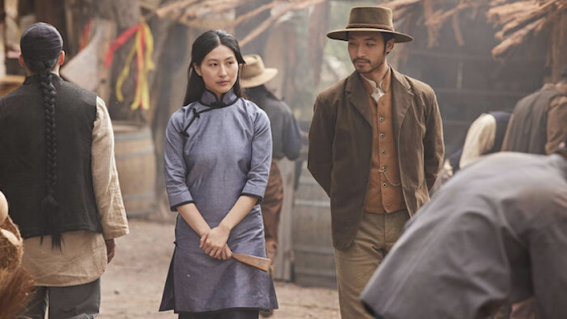 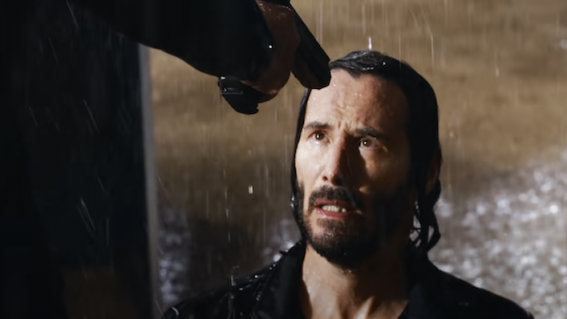 When will The Matrix Resurrections be released in Australia? 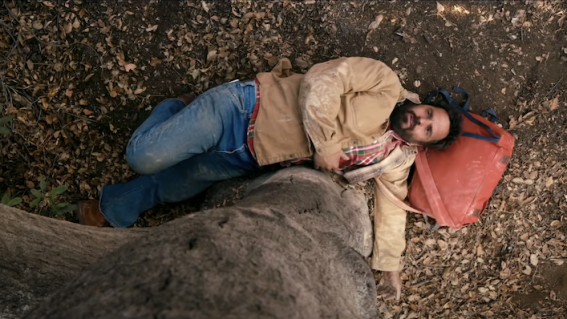 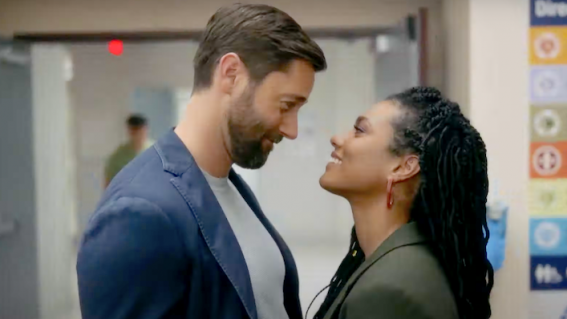 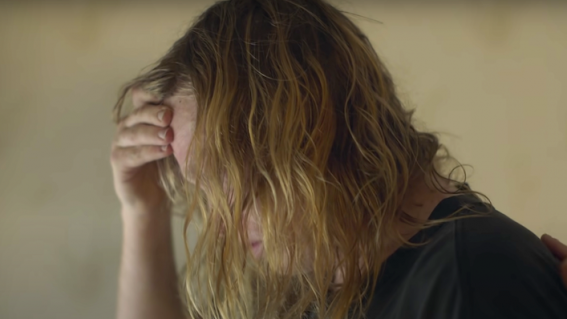 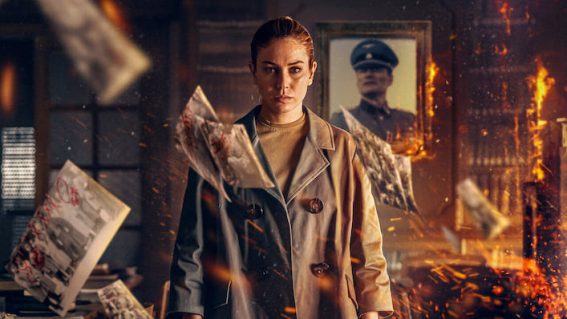