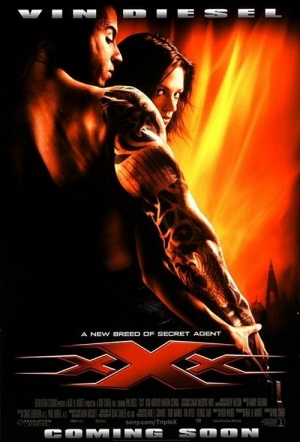 Vin Diesel's stunt double Harry O'Connor was killed during the second take of the famous Palacky Bridge stunt. The first take was flawless, and can be seen in the finished cut of the film.