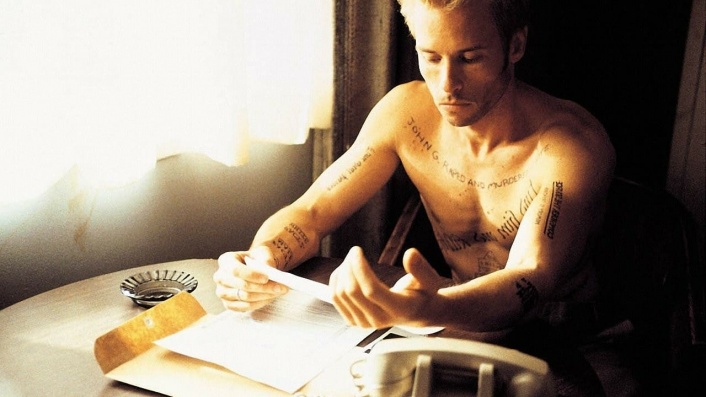 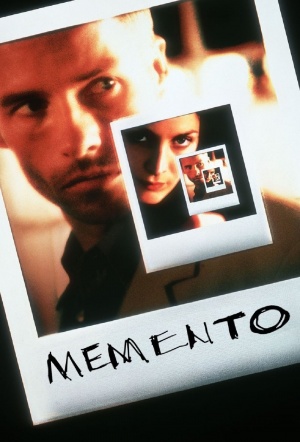 The film that everyone was talking about in 2000 and one that had a profound influence on the structure of some many thrillers since. Guy Pearce has never been better than here, playing a man who is suffering from short-term memory loss while trying to find his wife's killer. Christopher Nolan, probably the most consistent director in Hollywood in the resulting decade, announced his arrival with an audacious premise - the story was delivered in short, bite-size chunks, backwards - that kept audiences guessing and completely enthralled at the same time. Made M. Night Shayamalan's twists look clunky. -Flicks.co.nz's Top 50 Films of the Decade.