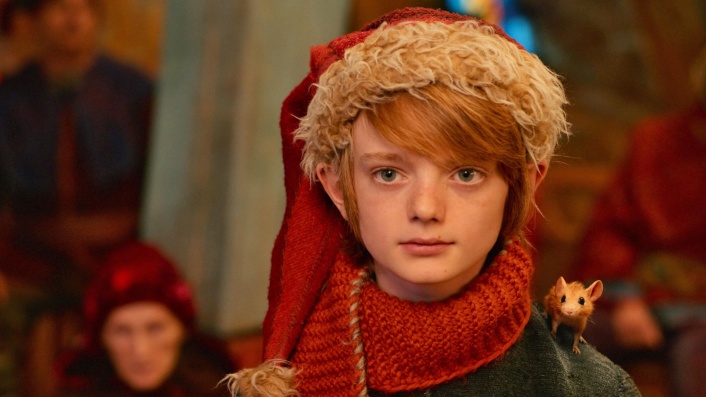 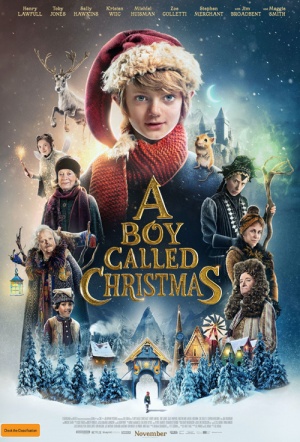 A cut above the usual holiday dross.

A resplendent Santa Claus origin story with a star-filled cast, sumptuous visuals, and some melancholy details to keep it from being too sugary.

Pulsing through this winning adventure tale is... the immersive power of storytelling.

Big-hearted and entertaining, but possibly lacking a little fun or oomph. A lovely warming film, though. 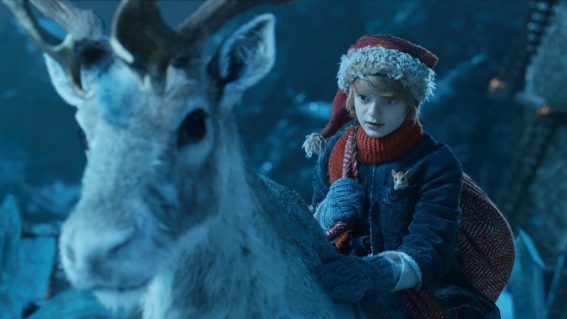 An all-star cast of UK talent (including three Harry Potter faves) bring to life the real reason for the season.