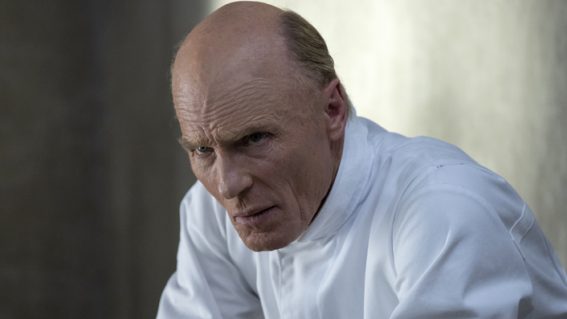 Westworld episode 6 season 3 recap: who do we root for? 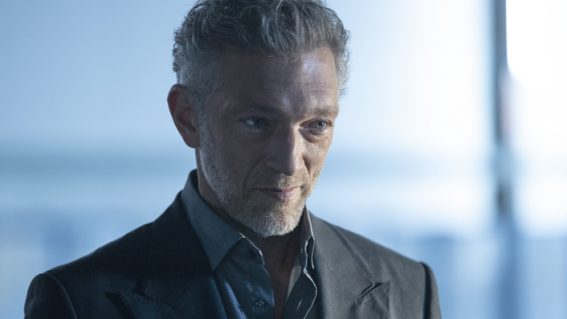 Westworld episode 5 season 3 recap: what a Michael Mann-directed sci-fi would look like