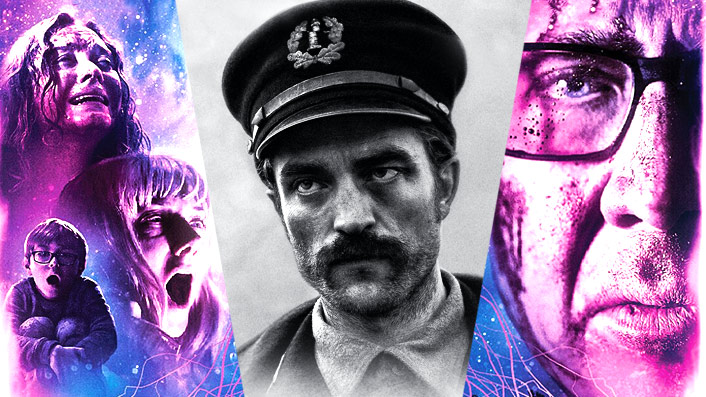 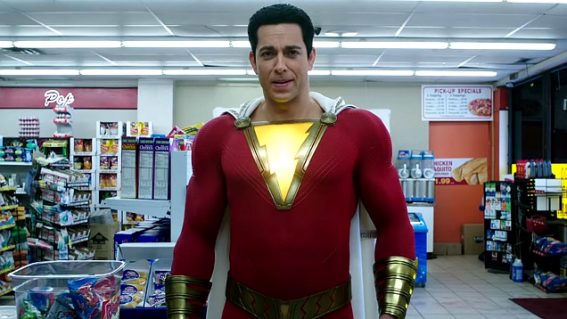 Shazam! is a big-hearted and uproariously funny superhero comedy 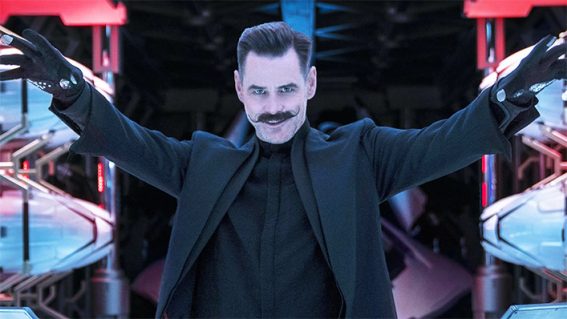 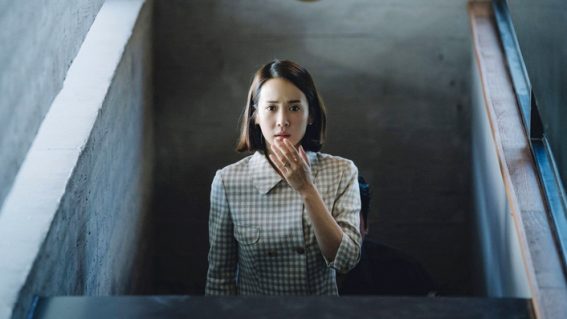 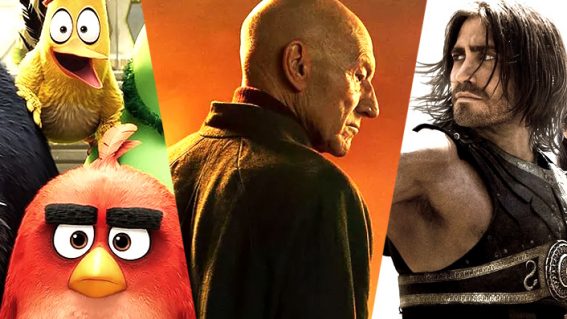 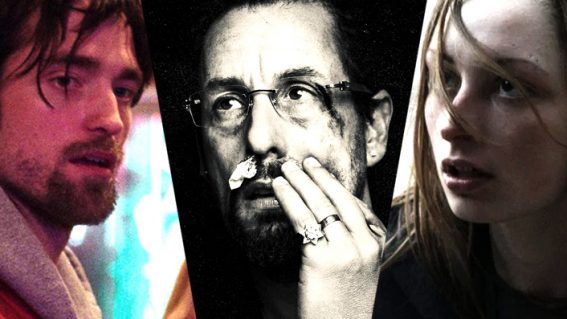 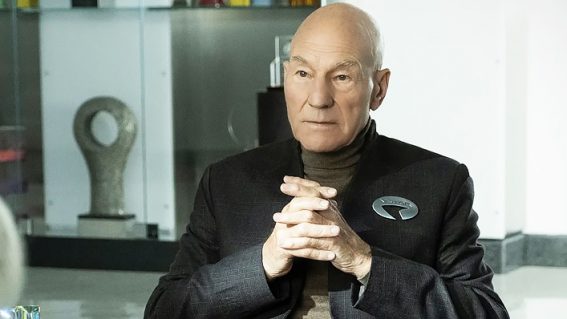 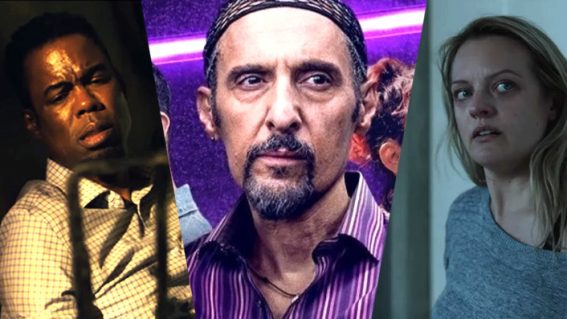