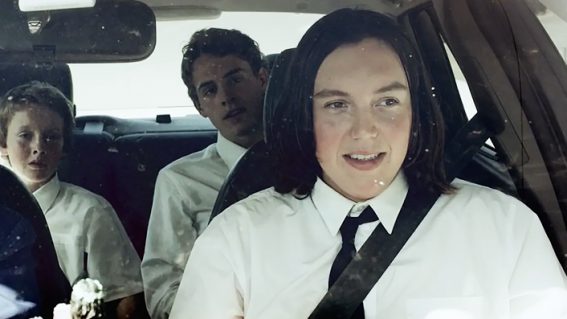 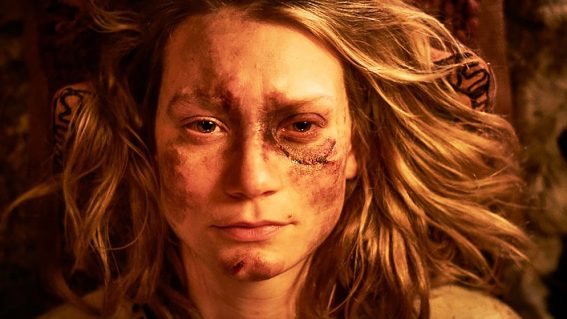 Judy and Punch is uneven, but packs a mighty wallop in its satire and visuals