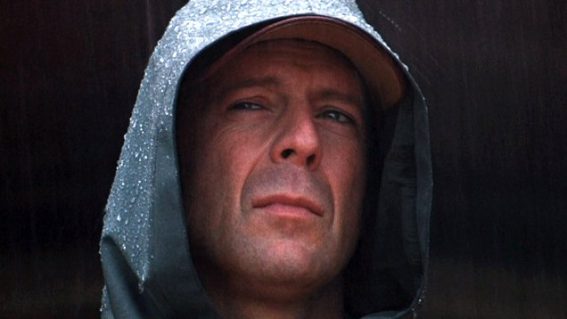 Why Unbreakable is one of the greatest superhero movies ever made