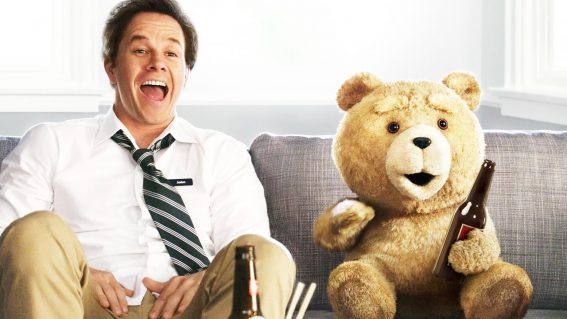 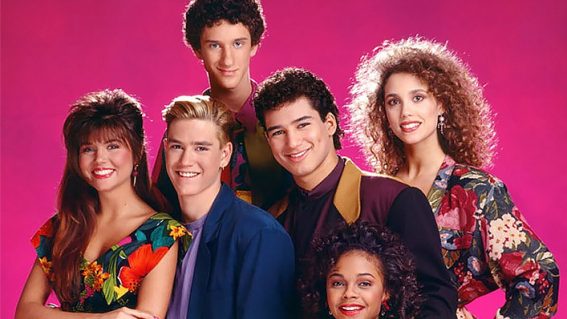 Australian trailer and release date: Saved By The Bell reboot