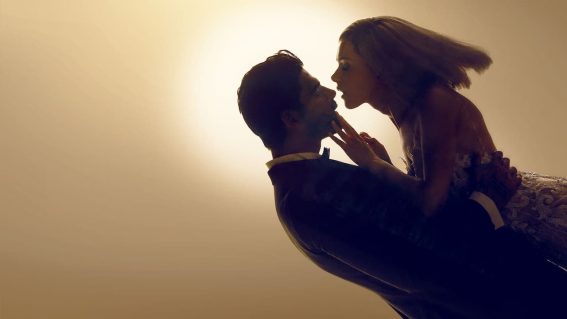 What did audiences at Flicks screenings say about Nope?

Trailer for Bali 2002, a new Aussie series about the bombings and their aftermath