What We Left Behind: Looking Back at Deep Space Nine 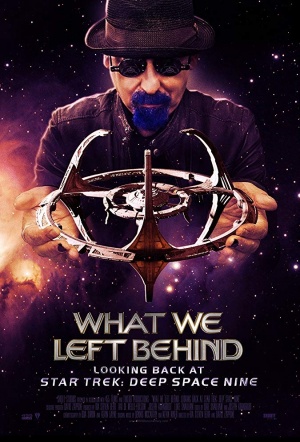 Documentary exploring the legacy of Star Trek: Deep Space Nine, its sleeper hit success, and featuring a brainstorm with the original writers about a theoretical eighth season. Ira Steven Behr, the original showrunner, directs along with David Zappone, producer of For the Love of Spock and The Captains.