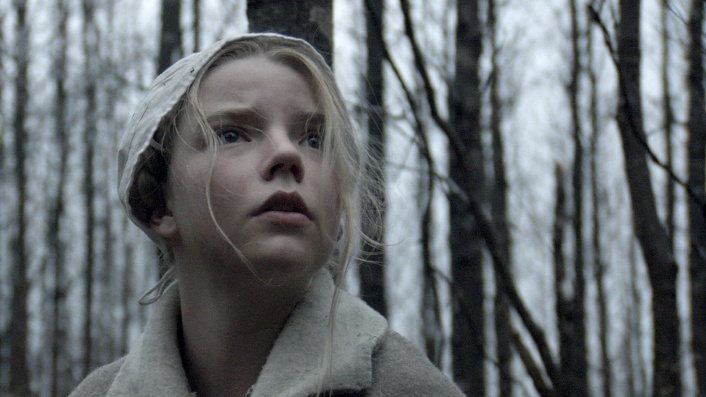 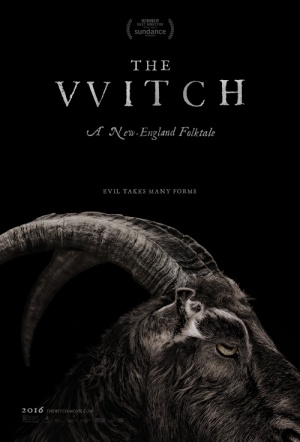 Winner of the Directing Award at Sundance 2015 for first-timer Robert Eggers, this atmospheric thriller follows a devout family living in the wilderness of 1630 New England (60 years before the Salem witch trials) who fall victim to paranoia and superstition. Stars Anya Taylor-Joy (Split, Thoroughbreds).

"A colonial family leaves plantation life and attempts to reap their harvest on a fledgling farm at the edge of an imposing ancient New England forest. Soon, superstition and dread set in as food grows scarce, a family member goes missing, and the children's play takes on a frenzied and menacing undercurrent. As they begin to turn on one another, the malevolent machinations of an ethereal presence from within the woods exacerbate the growing corruption of their own natures." (Sundance Film Festival)

Robert Eggers’ measured, meticulous debut builds into one of the most genuinely scary horror movies of recent years.

One of the most genuinely unnerving horror films in recent memory...

May be too slow and verbose to be the next breakout horror hit, but its focus on themes over plot is what elevates it to something near greatness.

The little-known cast of British actors succeeds in convincingly portraying these threatened pilgrims who, while seeking out a new and better life, find themselves in the middle of an inexplicable nightmare.

The film's thematic shortcomings ultimately don't matter too much: When you're too busy being enraptured by The Witch's dark elegance, nitpicking doesn't really enter into the equation.

Eggers creates a special feel and ambiance in his first feature after a couple of shorts.

A hugely assured debut, The Witch is a beautiful, bleak brainworm that will haunt you for days.