Paul A Willis
1 min ·
The Wife:
is an extraordinary movie about an extremely intense subject, about creativity, dedication, identity, marriage but mostly about the paradoxes of being a human being. it could have been heavy but to me it was not. I was continually surprized in each moment of watching Glen Close’s performance Price was excellent as was the rest of the cast but it was close’s film. And watching her was a revelation of honest response without a moment of excess, or hesitation or indulgence. She was present. i am fascinated but struggle watching movies with human
betrayal and agonizing struggle; this had both. Yet I forgot this was a drama, I forgot to be concerned, I watched with the wonder of great drama and the delight of great comedy.
congradulations for this film. 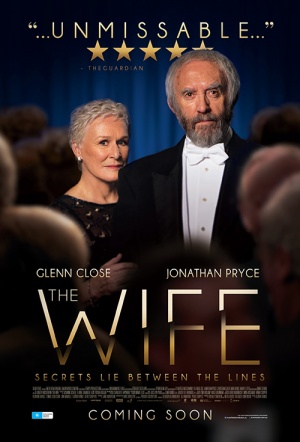