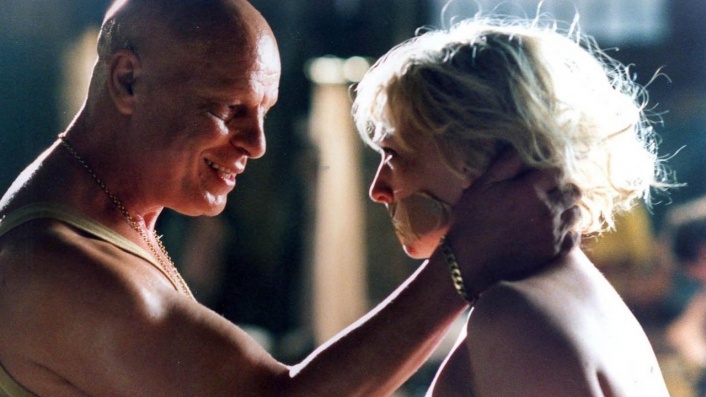 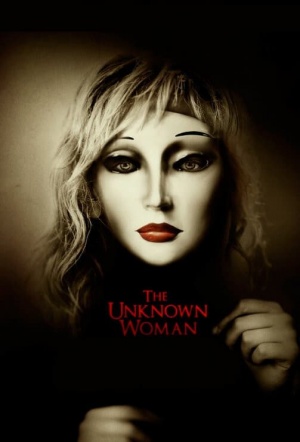 Irena is a beautiful young Eastern European woman who arrives in the Italian city of Trieste looking for work. There is a mysterious side to her visit: she rents out an apartment she cannot afford and begins to spy on the affluent couple opposite, and their four year old daughter. Stopping at nothing to become the family's trusted maid and nanny, Irena risks it all to uncover a dark truth about the family...

The film has major problems blending the strong social theme of exploitation and white slavery with Tornatore's noirish screenplay, full of holes and improbabilities.

Just under two hours, sumptuously photographed in noirish shades and slathered in spine-tingling music by Ennio Morricone, it twists every which way to sustain suspense until the final frame.

A spellbinder with a lot of Hitchcock touches and an Ennio Morricone score to match.

Everyday incidents trigger in Irena alternately sweet and horrific memories, and these become like pieces in a jigsaw puzzle that is completed only when the film concludes, at last revealing its full meaning.

It’s the toast of the continent and once you’ve watched it, the reason why it is will be anything but a mystery.