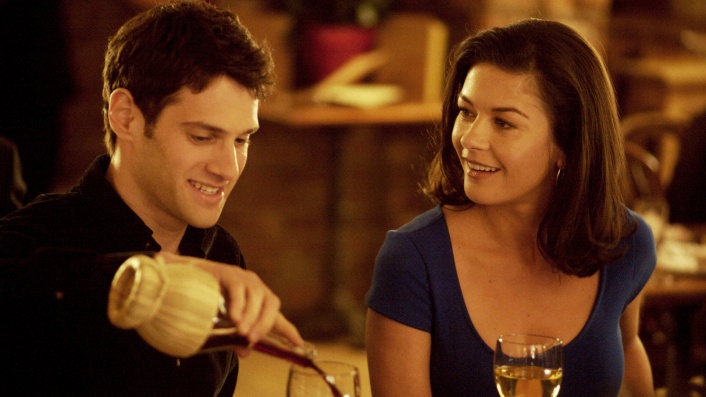 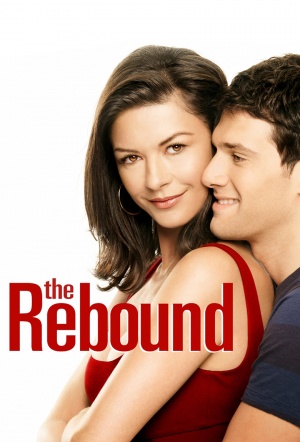 Sandy (Catherine Zeta-Jones), upon discovering her husband's infidelity while watching her son's birthday video, leaves the suburbs and moves into the city. She gets an apartment that's above a coffee house where she befriends one of the workers, Aram (Justin Bartha), a guy whose wife only married him so she could get a green card. Aram's family thinks he's wasting his life and education by working in the coffee house.

Soon after moving into the apartment, Sandy hires Aram to be her nanny while she takes on work for the first time since her children where born. It isn't long when Aram and Sandy find they get along wonderfully and start to date. But the question is: is their relationship real or is it, in fact, just a rebound for both of them?