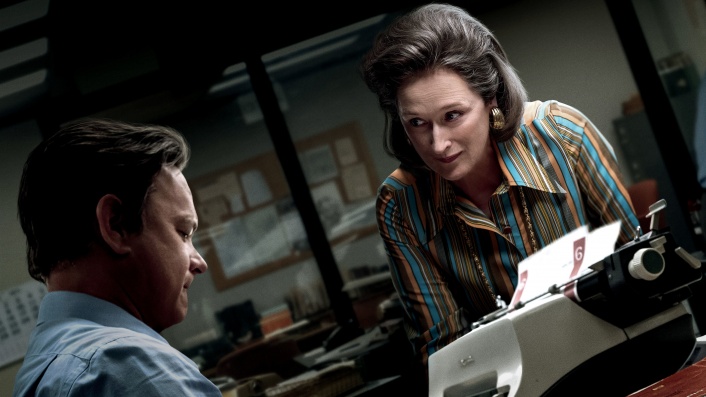 With 'Spotlight' serving as the only insight into the workings of a modern day American newspaper press (newspaper press period), it's safe to say that this viewer was enlightened on many of the comings and goings of such an establishment. It definitely helps to know a little about American history going in to this drama which does its best to set the scene and intricately explain the background. Even so, the first act is admittedly a little on the boring side. However, the steady crescendo leading up to the big 'decision' (whether to publish or not to) is engaging and evokes some of the best moments of 'Spotlight'. The differences between the two are clearly (a) the subject matter and (b) the time. It's unclear what exactly encumbers the telling of the story. 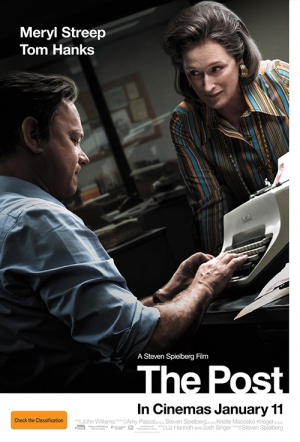