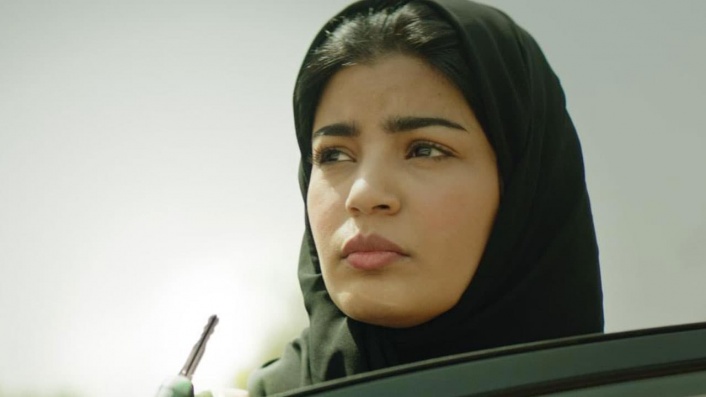 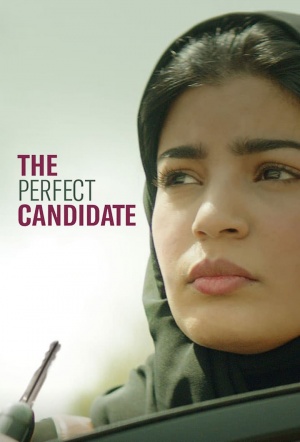 A young Saudi female doctor decides to run for an office in a municipal election in this drama from renowned filmmaker Haifaa Al-Mansour (Wadjda, Mary Shelley).

Al-Mansour's statement about the film: "Through her journey I want to show an optimistic view of the role women can play in Saudi society and the contributions they can make towards forging their own destinies. I want to encourage Saudi women to take a chance and break away from the system that for so long has held us back. Change must ultimately be sustained and driven by the people who are most in need of improvements and increased mobility in their daily lives."

Too invested in the character to keep at a remote, Bressonian distance; but at the same time, isn’t aloof enough to pique the audience’s intrigue.

For [director Haifaa al-Mansour], it's ... an opportunity to reflect on the progress made in Saudi Arabia by courageous women just like her.

Deeply thrilling - possibly one of the most exhilarating moments you'll see in a film all year.

The most subversive aspect of Haifaa al-Mansour's film may be the kind of change it puts in front of us: inching not sprinting, some way from perfect.

Drips and amuses, but it's the colour that draws you in...

Al Mansour certainly appears more committed to this project than she did her more Western-centric projects “Mary Shelley” and “Nappily Ever After,” yet its personality lies entirely in the characters rather than the story or any filmmaking style.

Despite strong presence in those scenes where Maryam speaks truth to power, Alzahrani doesn’t quite have the charisma to make her substantially more than a representative figure.

The Perfect Candidate can feel sedate and disjointed as a broad portrait of empowerment, but this is nothing if not a movie of its time...

What The Perfect Candidate lacks in sophistication it makes up for in intuition, entwining the longtime taboos of music (especially the female voice) and women's active participation in political life in a positive storyline.

The Perfect Candidate is a simple story, told without frills or even much in the way of nuance. But it’s socked through with great power, conviction and an underlying hope for a better world.