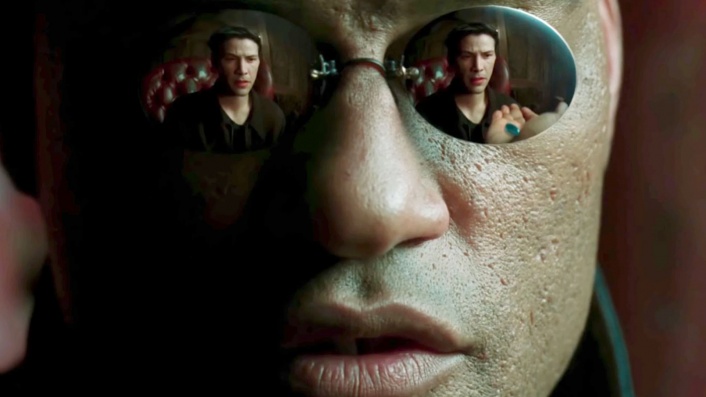 Crank up your Surround sound in the lobby scene

This is a movie based around machines using mankind as batteries if you havent sen this by now then clearly youve been hiding under a rock or were to young at the time.Neo is your typical office worker/computer hacker living a mundane experenice until one day he is contacted and given a choice to truly open his eyes and see the real world or live his mundane life what he finds is truly disturbing. Is he the one to save mankind or is there really no hope for humanity the best of all three a revoultionary movie and the Lobby scene is awesome with surround sound and bullets flying everywhere. 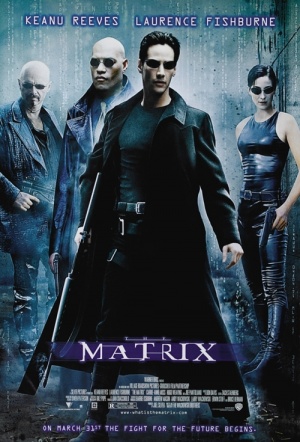